BLACKPINK Lisa’s Birthday: Blackpink’s Lisa is in the headlines as she has become the first female K-pop artist to get a special gift on her birthday. Yes, you read it right that recently Blackpink’s Lisa turned 25 on 27 March 2022. Lisa is one of the most popular and well-known rappers and singers in the K-pop world. She has a massive fan following on social media platforms where her fans have made several fan pages. Recently, she was given a special gift by her Indian fandom. There are many people who want to know how she celebrated her birthday and what gift she was given by her fans. In this article, you will get all the latest details about Lisa and her birthday. Follow More Update On GetIndiaNews.com 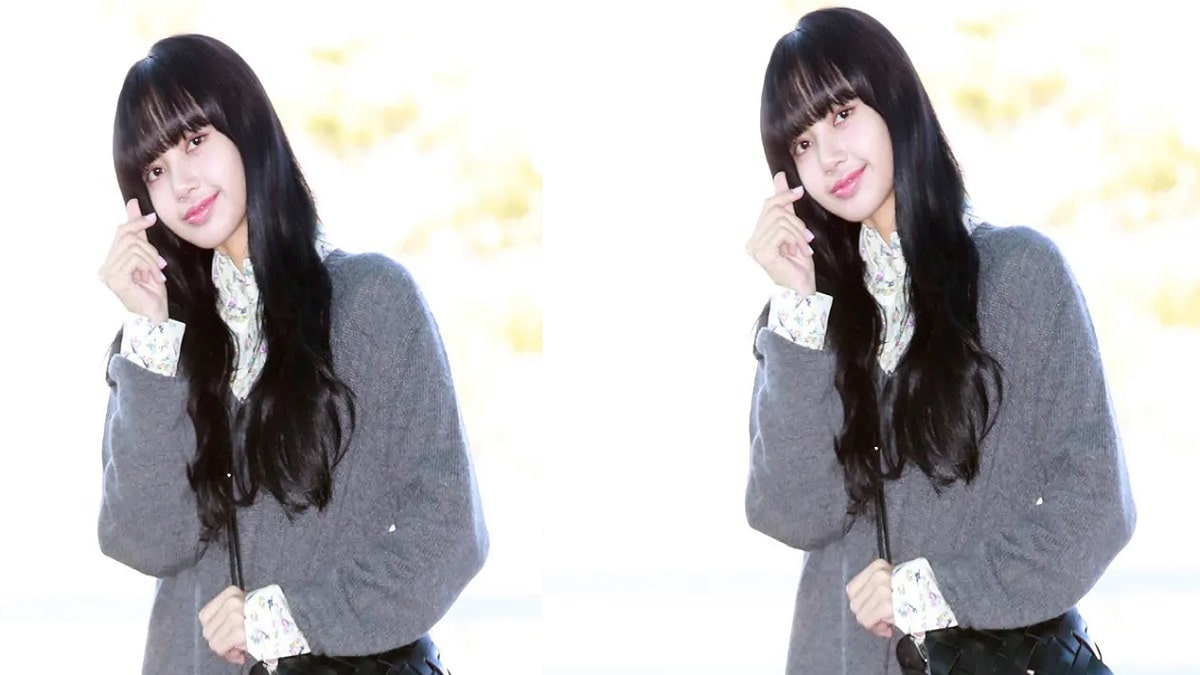 On 27 March 2022, Lisa celebrated her 25th birthday. She must be celebrated her birthday with a huge celebration. But apart from that, her fans have also made their birthday so special for her. Blackpink’s Lisa’s Indian fandom “Team Lalisa India” brought together several special birthday gifts just to celebrate the birthday of the talented singer, dancer, fashionista, and rapper. Among all those lovely gifts, a charity project was one of the best gifts for her. In her charity project, the fans donated fruits, cake, juices, chocolates, vegetables, and many more to around 45 children through a foundation in Bangalore, Karnataka.

The second birthday project was titled “Spread Greenery with Lisa” in which the fans planted 20 plants via a foundation in Jorhat, Assam, and Shirdi, Maharashtra. Finally, in their last project, her fans conducted a Bus Shelter Ad in Mumbai for the youngest member of Blackpink, wishing her a happy birthday, to show their heartiest love and support towards her. After this gift, she has become the first female K-pop artist to have a bus ad of her own in India. We don’t expect anything more from the amazing actress. Lisa continues to expand her magic around the entire world.

Lisa, also known as Lalisa Manobal is a Thai rapper, singer, and dancer. She was born on 27 March 1997 in Buriram, Thailand. She is from South Korea. She is also a member of the South Korean girl group named Blackpink formed by YG Entertainment. In September 2021, she made her solo debut releasing her single album titled Lalisa. The album sold out more than 736,000 copies during its release week in South Korea. Lisa is able to speak different languages including English, Thai, and Korean alongside Chinese and Japanese. In a very short time of her career, she has gained a huge fan base. Stay tuned with us to get all the latest updates.