Is Muvhango Actress Getting Married? Revealed: Muvhango actors Gabriel Temudzani and Maumela Mahuwa are making the headlines after confirming that they both are a couple in a real life. Yes, we are talking about the stars from a popular television show ‘Muvhango’ in which they kept their love on-screen burning for several years. Gabriel and Maumela are one of the best on-screen couples on South African television. Recently, the couple has officially announced that they are a couple and are going to get married soon. Since the news of their togetherness came out, everyone is seeking more details about their relationship. In this article, you will get all the details about the stars and their relationship. Follow More Update On GetIndiaNews.com 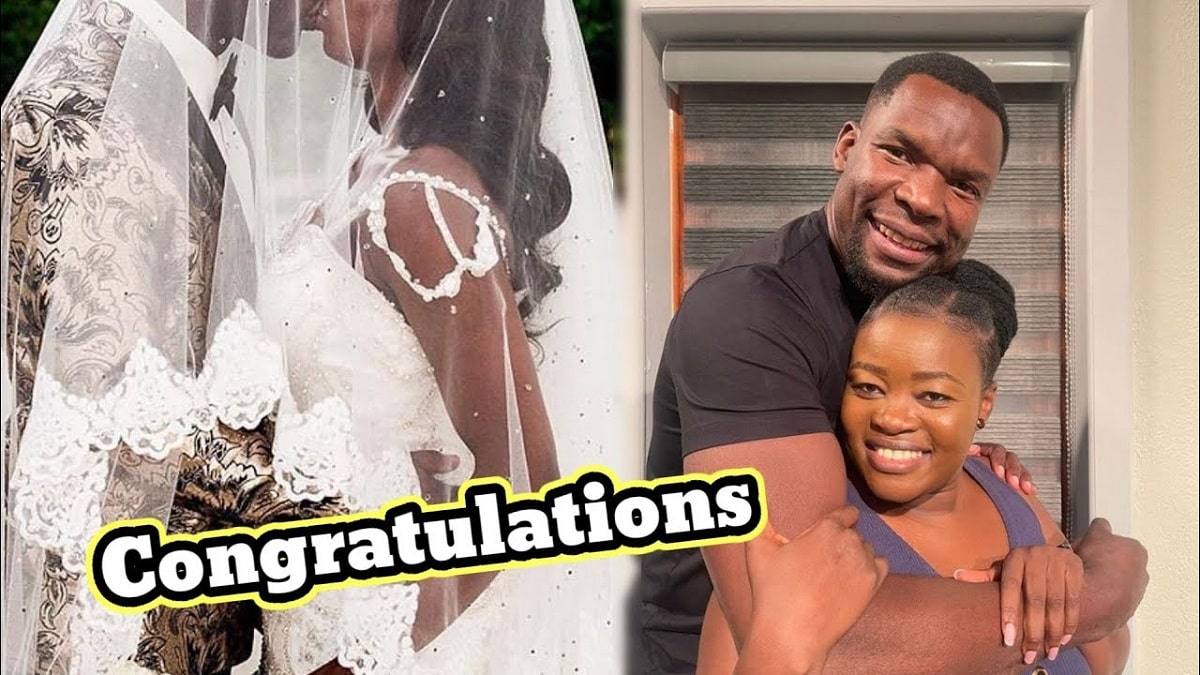 Is Muvhango Actress Getting Married?

As per the reports, Muvhango stars Maumela Mahuwa and Gabriel Temudzani have officially confirmed that they are a couple in real life. As per the verified sources, the actors evidently even shared their meals with each other during breaks on set and when they travel for outdoor shoots, they even shared rooms. Talking about their love on Daily Sun, Gabriel state that he could finally walk free with his girl after keeping their relationship a secret for a very long time.

He added, “Yes, we are getting married in real life. I can’t give out much as this is new to me.” Maumela told the People’s Paper to stop bothering her about her private life because she didn’t share it with the media. The publicist of Muvhango, Thanduxolo Jindela confirmed that the two were a couple. He said that the couple is getting married this month and the other plans are under the curtains. He added, “Apparently, Muvhango will sponsor their high-end wedding with a famous SA celebrity wedding planner. It’s going to be the wedding of the year.”

Gabriel Temudzani is a famous South African actor and television presenter. He is best known for appearing as Chief Vhafuwi Azwindini since 2000, on Muvhango, a TV soap opera aired on SABC 2. He also appeared in theatre in the show The Dog and The Night of Horror, for which he received a Vita Award. He is also the presenter of La Familia. In 2013, he got married to Refilwe Temudzani. On the other hand, Maumela Mahuwa is a renowned actress who is currently in the limelight after announcing her marriage plans with longtime co-actor, Gabriel Tedmudzani. The couple will get married this month. Stay tuned with us to catch all the latest updates.